Obamastove was founded in 2007 by an Ethopian refugee, who as a teenager was saved from the fighting and famine at home, fled to Kenya and then was brought to the United States.  Rather than remitting cash back to his family, as is the norm, he decided to set up a cookstove company, creating jobs and income for his whole community.

The goal is to expand this business to reach all 90+ million Ethiopians, and to expand beyond Ethiopia to the hundreds of millions of people in Somalia, Eritrea, Djibuti, Sudan, and Kenya who also need a clean, efficient stove for cooking their daily meals.

Obama stoves are not built with complicated machinery. They are built by hand, by artisans, at a scale matched by no other artisanal cookstove manufacturer on the planet. Tens of thousands per year, hundreds of thousands in total. 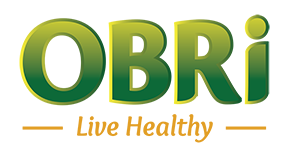 Tanzania contributes over a third of all the sunflower seeds produced in Africa yet over half of the cooking oil is imported, costing the country over 120 million USD each year. OBRI Tanzania works directly with smallholder sunflower growers to process and supply high quality, healthier and affordable sunflower cooking oil targeting low-income families in Tanzania who constitute about 80% of the... 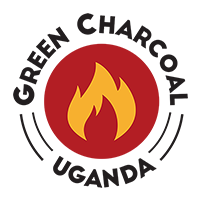 90% of Ugandan energy comes from biomass fuel with only 1% from electricity.  Charcoal production in Uganda is estimated at 0.85 million tons per year.  This high consumption can no longer be sustainable, requiring cutting down of 75 million trees annually. Green Charcoal Uganda manufactures carbonized and non-carbonized briquettes from palm kernel husks, rice husks, coffee husks, and... 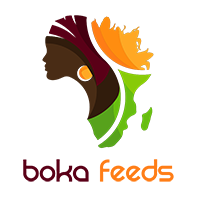 Kenyan chickens consume over 900 thousand tons of feeds per year.  Total demand is estimated at 1.4 million tons, left unfilled due to lack of domestic production and high costs. This disparity is greater in the more rural part of Kenya.  In Kisii Country, demand is estimated at 80,000 tons, but only 14,000 tons are consumed. Boka Feeds has the potential to meet all of this demand, plus... 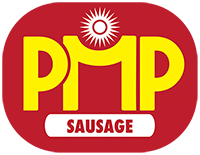 “When talking about malnutrition [in Africa], it is estimated that [malnutrition] is the underlying cause of 35% to 40% children’s deaths” – The World Health Organization Malnutrition is not just a lack of calories, it is caused by a lack of protein and essential amino acids, both most easily supplied with meat. The problem isn’t a lack of nutritional knowledge, it is a lack of affordable...